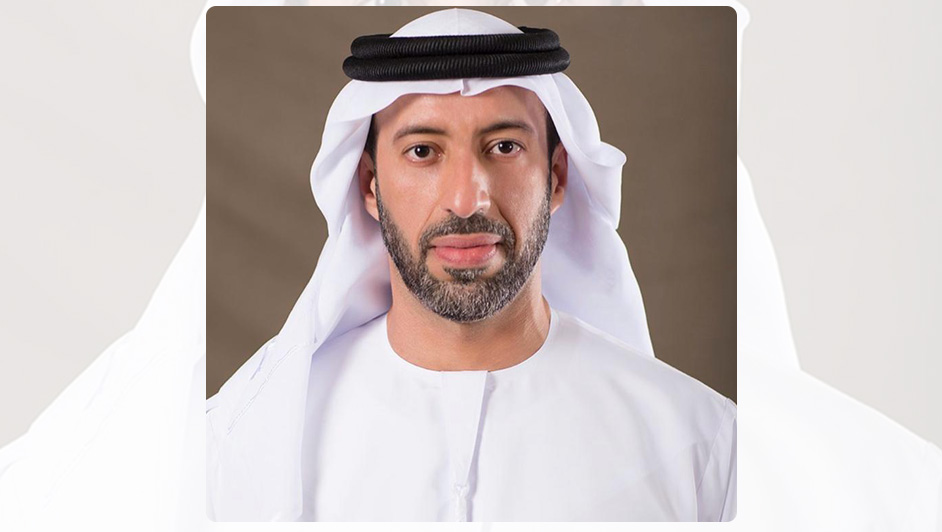 His Excellency Saif Badr Al Qubaisi, Director General of the Municipality of Abu Dhabi City, confirmed that Sheikh Zayed bin Sultan Al Nahyan, founder of the United Arab Emirates, may God rest his soul, will remain the lighthouse that guiding us with his light to continue the comprehensive renewal that established its bases and enabled its foundations, and brightened the path of honor and dignity in it, also strengthened in our hearts trust in our future.

From the richness of his pure heart, we have learned the principles of noble humanitarian and enhanced our human position locally, regionally and globally, as a supported country for tolerance, love, and extending a helping hand and kind to the people of the whole earth.

His Excellency added in his statement on this occasion, which marks the memory of the founding father, Sheikh Zayed bin Sultan Al Nahyan, on the nineteenth of Ramadan every year,  that Sheikh Zayed, may God rest his soul in peace, left us with a great legacy full of human values and principles, and a school rich in ideas And an approach that gives us hope, confidence, commitment to challenge and overcome the impossible, and taught us how to build our present and outline the future of our generations, and how to be a good light for humanity, and how to build for the Emirates the structures of glory day after day, until we reached the dream of Zayed's space, and we rose to the glory in every area and upside, The UAE sublimate until it proudly stood in the frontlines among the peoples and the most civilizations countries in development, stability, and peace.


His Excellency said: The wisdom that Zayed distinguished (may God have mercy on him) at all levels, local, regional and international, as well as the kind nature prevailing over his human tendencies, and his continuous orientation towards peace and harmony with all humankind, Sheikh Zayed bin Sultan Al Nahyan has great respect and appreciation from the international community. It grows as the cultivation of benevolence and kindness in the hearts of its people, and the whole world, because of he's comprehensive development, unprecedented in its intensity and time, locating the United Arab Emirates in the ranks of the developed modern countries. He has provided its citizens with a high standard of a decent life, security, stability and promising future. And because of the good waves that he gave and helped many people in the world, through his charitable projects that left a spot around the world where he planted a plant of giving and benevolence around the world.

His Excellency added:  God grant us with a good successor to the best predecessor under the leadership of His Highness Sheikh Khalifa bin Zayed Al Nahyan, President of the UAE (may God preserve him), His Highness Sheikh Mohammed bin Rashid Al Maktoum, Vice President and Prime Minister of the UAE and Ruler of Dubai, and His Highness Sheikh Mohammed bin Zayed Al Nahyan, Crown Prince of Abu Dhabi, Deputy Supreme Commander of the Armed Forces, and His Highness Sheikhs, the rulers of the Emirates who followed the path of the founder Zayed, may God rest his soul, and continued his immortal message in satisfying the people of the Emirates, providing all the causes of honor and dignity, decent living, and the future of his generations, until the UAE became a beacon from that lights goodness, benevolence, and relief to the needy people, helping the poor, and extending a helping hand to the vulnerable throughout the land, and the Emirati became proud of being nurtured by the principles of goodness, from the Zayed School, may God rest his soul.

His Excellency concluded by conforming: On the occasion of our celebration of Sheikh Zayed’s Humanitarian Day and the memory of the founding father, Zayed, may God rest his soul in peace, we renew the promise for our wise leadership to remain loyal to the original national strategy that the founding father drew for us and our wise leaders have walked upon and to work as a people to keep the UAE the pride of the people in the world.  Let the Emirates continue to flow in the highest national, human, and civilizational values.